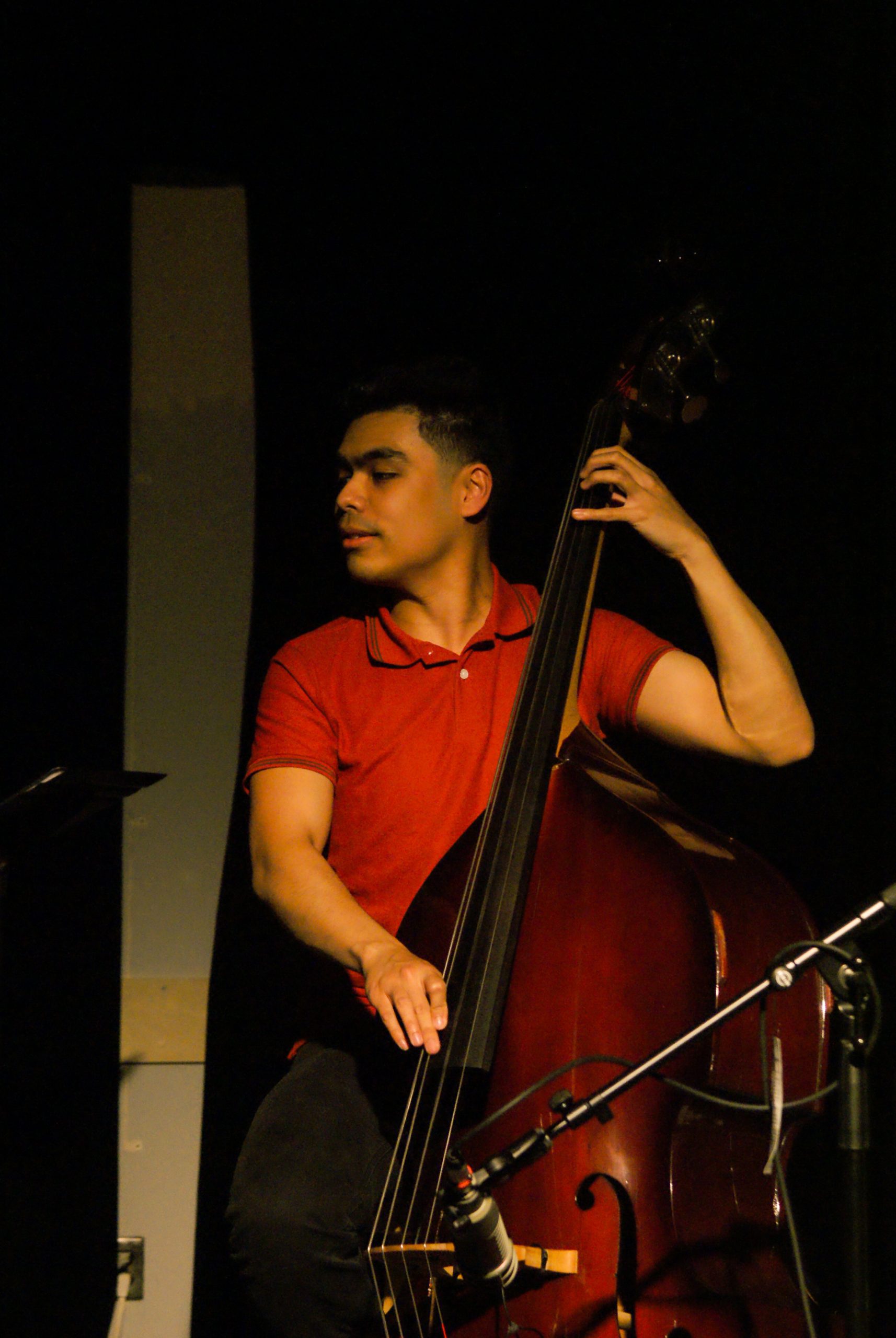 Bassist/guitarist Francis Naluz is a newer addition to the Vancouver scene and draws influence from his many heroes to create music and sounds inspired by them as a way of honouring the tradition and furthering the art form.

One such hero is Scott LaFaro, legendary bassist best known for his work in the Bill Evans Trio in the early 1960’s. His signature is a combination of blazing lines covering the entire range of the bass and a huge, deep tone. His melodic concepts and contributions to the music have helped to pave the way for bassists to take a role as an equal voice in an ensemble rather than just an accompanist.

Francis has prepared music that was famously performed or written by Scott, and backed up by pianist Jancis Bautista and drummer Jamison Ko will bring the bass to the spotlight in tribute to the late, great LaFaro.