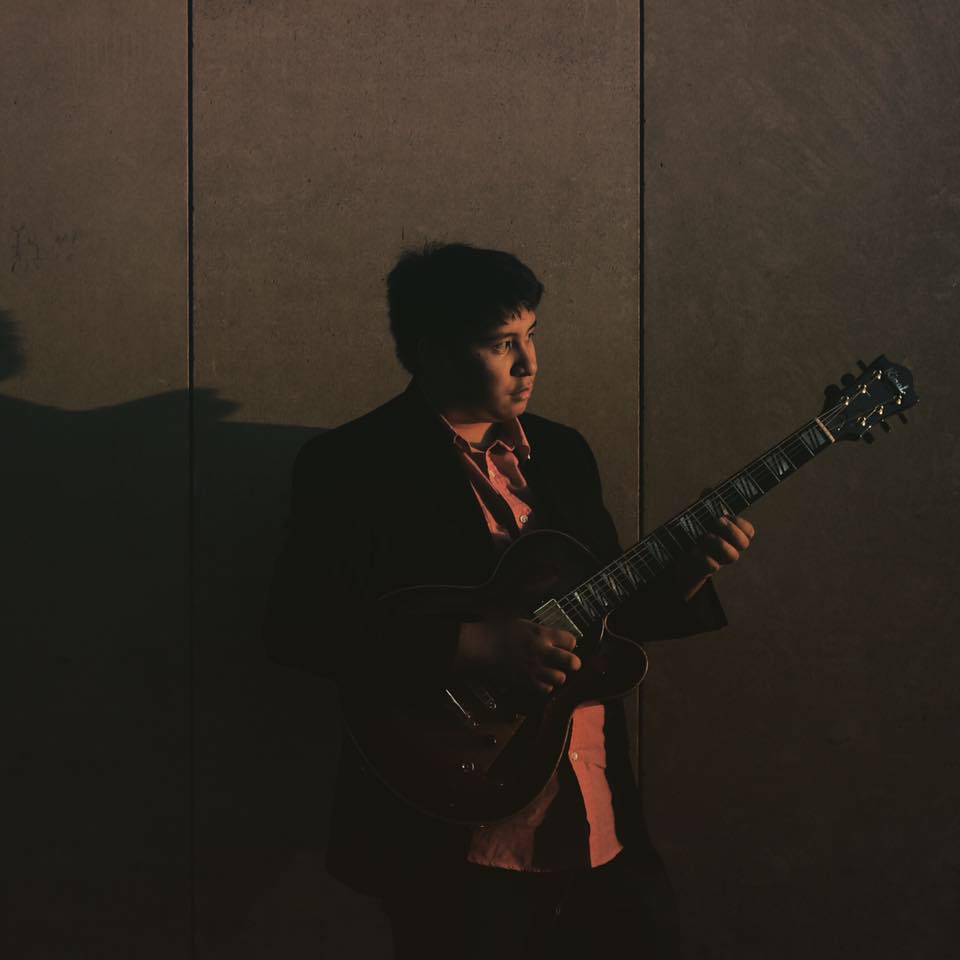 Julian Jayme is a Vancouver-based guitarist, vocalist, bassist, composer and teacher. Spending nearly half his lifetime studying music, he has attended Capilano University, Berklee College of Music and McGill University and has had the opportunity to perform and collaborate with many different types of musicians as well as study with some of his heroes such as Terence Blanchard, Ambrose Akinmusire, John Hollenbeck and Jean-Michel Pilc. In 2016 and 2017, Julian had the opportunity to take part in the Boysie Lowery Living Jazz Residency in Wilmington, DE, where he was fortunate to workshop his compositions with some of his favourite musicians, including Aaron Parks, Aaron Goldberg and Ari Hoenig, as well as meet some of the top up-and-coming jazz musicians in the United States. Coming from an eclectic background, Julian blends the musical influences of his past with the Jazz music of his present, most notably so in his group “Julian Jayme: City Folk”. As a performer, he has played at venues all over Canada and the United States as well as been part of the pit band for several musical theater productions including (most recently) a 5-month run of Red Rock Diner produced by Drayton Entertainment in St Jacobs, ON.