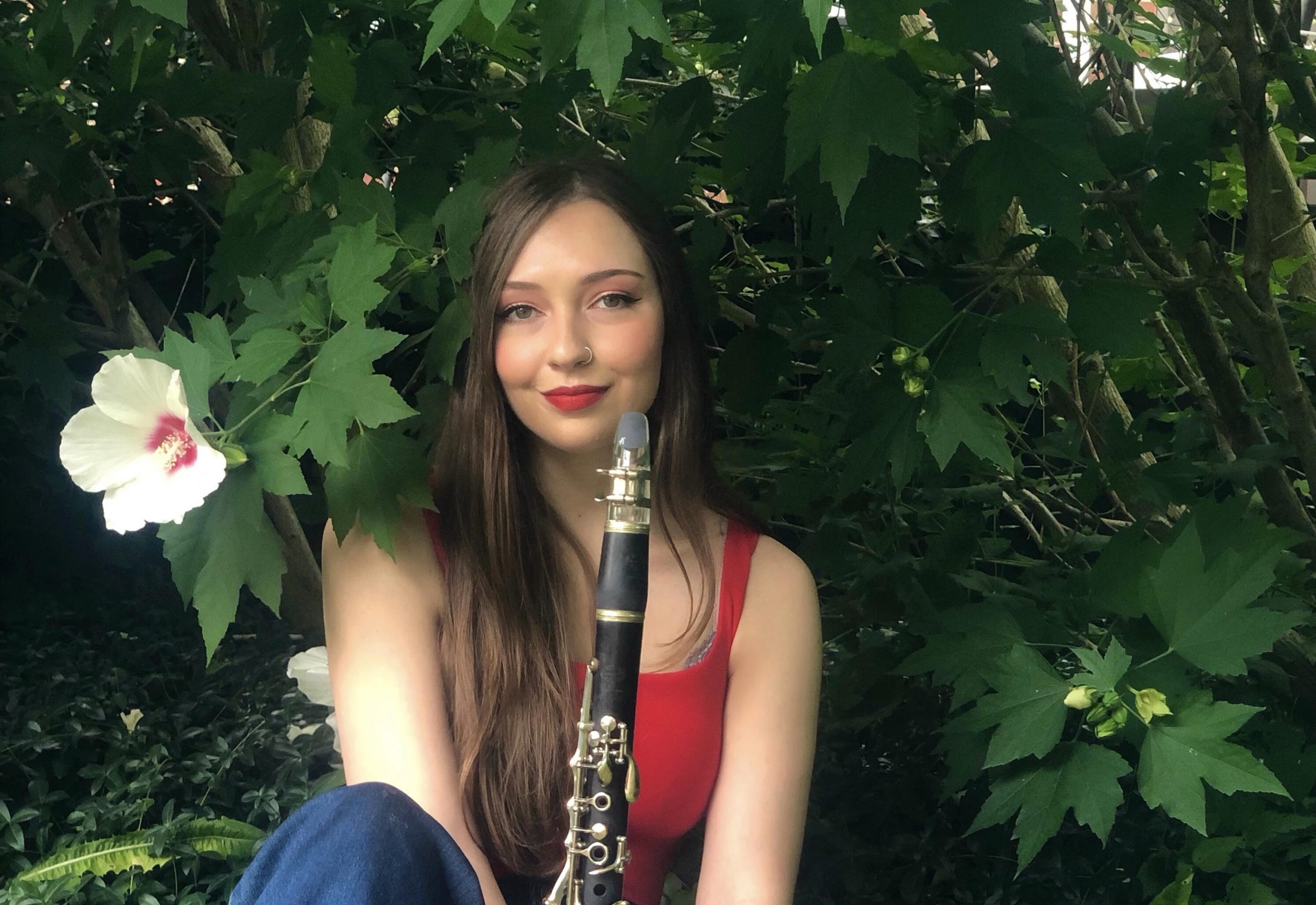 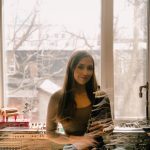 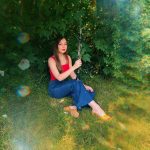 Known for her lyrical and soulful clarinet playing, Virginia MacDonald has been described as a “powerful new voice in the Canadian scene” by Juno

Known for her lyrical and soulful clarinet playing, Virginia MacDonald has been described as a “powerful new voice in the Canadian scene” by Juno Award-winning bassist Mike Downes. Born and raised in Toronto, Virginia began playing clarinet at the age of seven. She has since established herself as a highly in-demand bandleader, sidewoman, and composer, and regularly performs across Canada, the United States, and Europe. Virginia has performed at jazz festivals globally including performances at the Detroit Jazz Festival, the Rochester Jazz Festival, the Cambridge Jazz Festival, the Jaipur Jazz & Blues Festival, the Toronto Jazz Festival, the Ottawa Jazz Festival, and the Halifax Jazz Festival. In 2020, Virginia toured India with the Kirk MacDonald Generations Quartet.

In addition to her busy performance schedule, Virginia is an in-demand educator and has given workshops at universities and post-secondary music programs internationally. She has led masterclasses at McGill University, St. FX University, University of Toronto, the Global Music Institute, and the True School of Music. Virginia is on the faculty at the Bob Mover Academy of Music, alongside jazz legends such as Charles MacPherson, Sheila Jordan, and Billy Drummond.

Virginia is an endorsed artist for Buffet Crampon and Rovner.