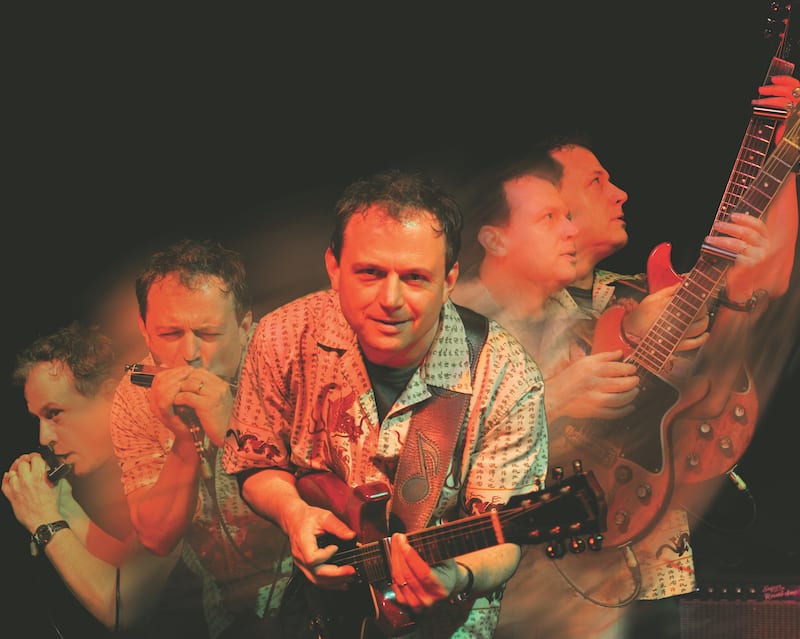 Blues triple threat Nigel Mack delivers a high-energy show that fuses classics of the genre with a punch of contemporary original blues. His latest release, the all-original, Devil’s Secrets, reached

Seamlessly switching between instruments, Mack’s talents have been honed by years of relentless touring in support of Devil’s Secrets and his first two critically-acclaimed CDs, Road Rage and High Price to Play.

Based in Chicago, Nigel Mack & the Blues Attack have logged well over half a million miles across North America and Europe and have headlined top blues venues a plenty. Their dynamic high-powered stage show is a festival favourite. You’re sure to remember this one!