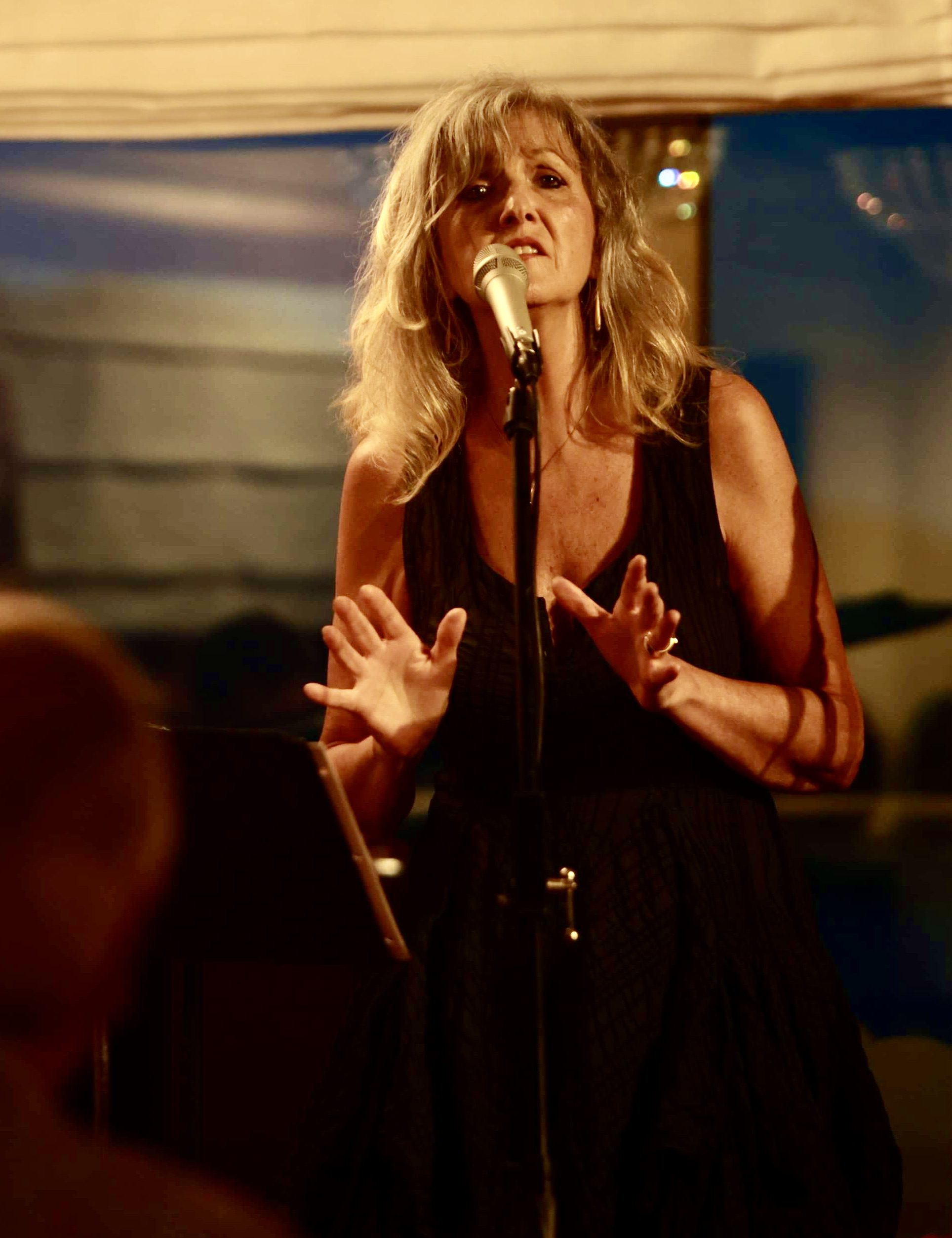 Christie Grace is a soulful jazz singer-songwriter and long time resident of Bowen Island, known for her “sweet honey & fine wine” sound. In 2016 she was an IMA Nominee in

“When I hear Christie sing I believe every word that comes out of her soul. She’s beautiful and then some”- Sheila Jordan NEA Master