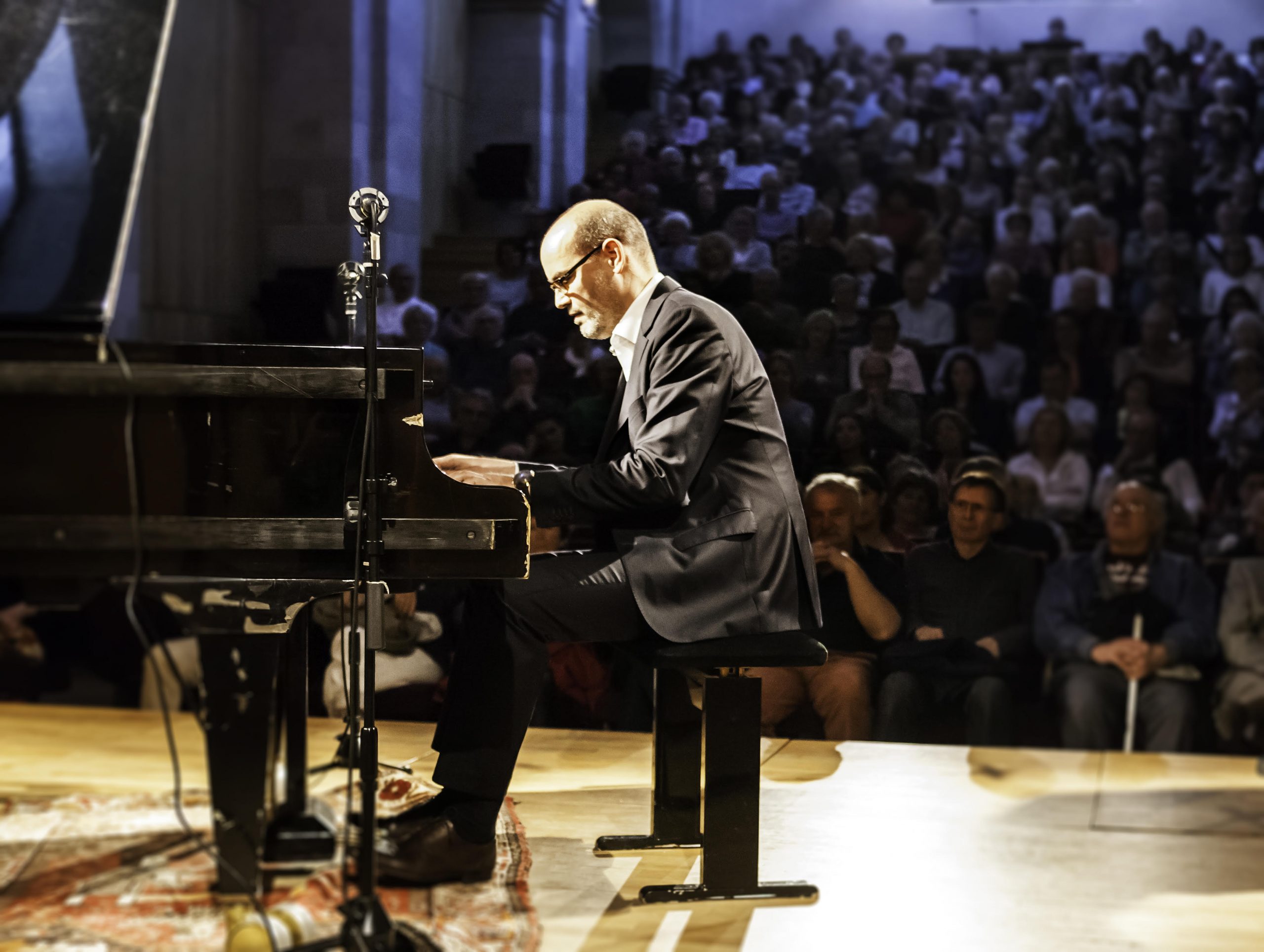 In 2007 the trio was invited on a tour of Paraguay together with Axel Zwingenberger. Because of the great success the tour was repeated in 2008 and 2009 and not only took the musicians to Paraguay, but this time also to Bolivia. This was followed by concerts in North Africa, and in 2013 there was yet another invitation to perform in Paraguay. In April 2019 Frank was asked to play concerts in the United States (Chicago, Houston and Cincinnati) and Canada (Ottawa). These concerts were organised by the foreign office in cooperation with the local Goethe Institute. In September 2019 there was a further invitation from the Goethe Institute for a five-day concert tour to Atlanta/USA, and this year he is pleased to be joining us in Vancouver for one of this tour stops.

This event is organized and sponsored by the Consulate General of the Federal Republic of Germany.