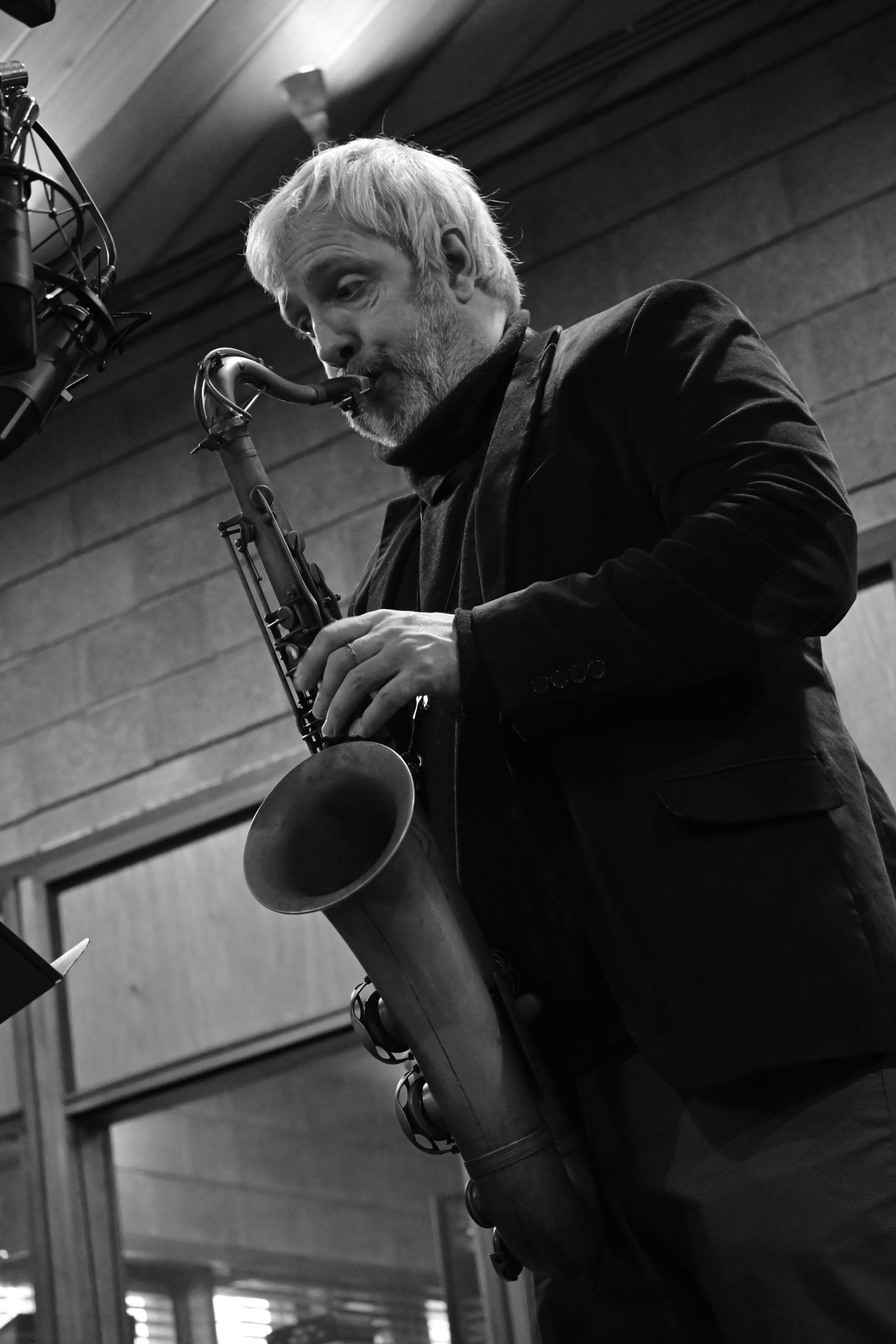 Stewart can be found playing at such clubs in NY as, Birdland, Smoke, The Ketano, The Jazz Standard, Fat Cat and can be heard every Tuesday night at Smalls Jazz Club. Stewart has performed all over North America and Europe as well as Japan, Brazil, Taiwan and was one of the first jazz artists to be invited to play at the historical Hermitage Museum in St.Petersberg Russia. Grant was also a featured artist at the Guggenheim Museums’ Jazz series with his trio-featuring Jimmy Cobb.

With John Lee on bass and Jesse Cahill on drums