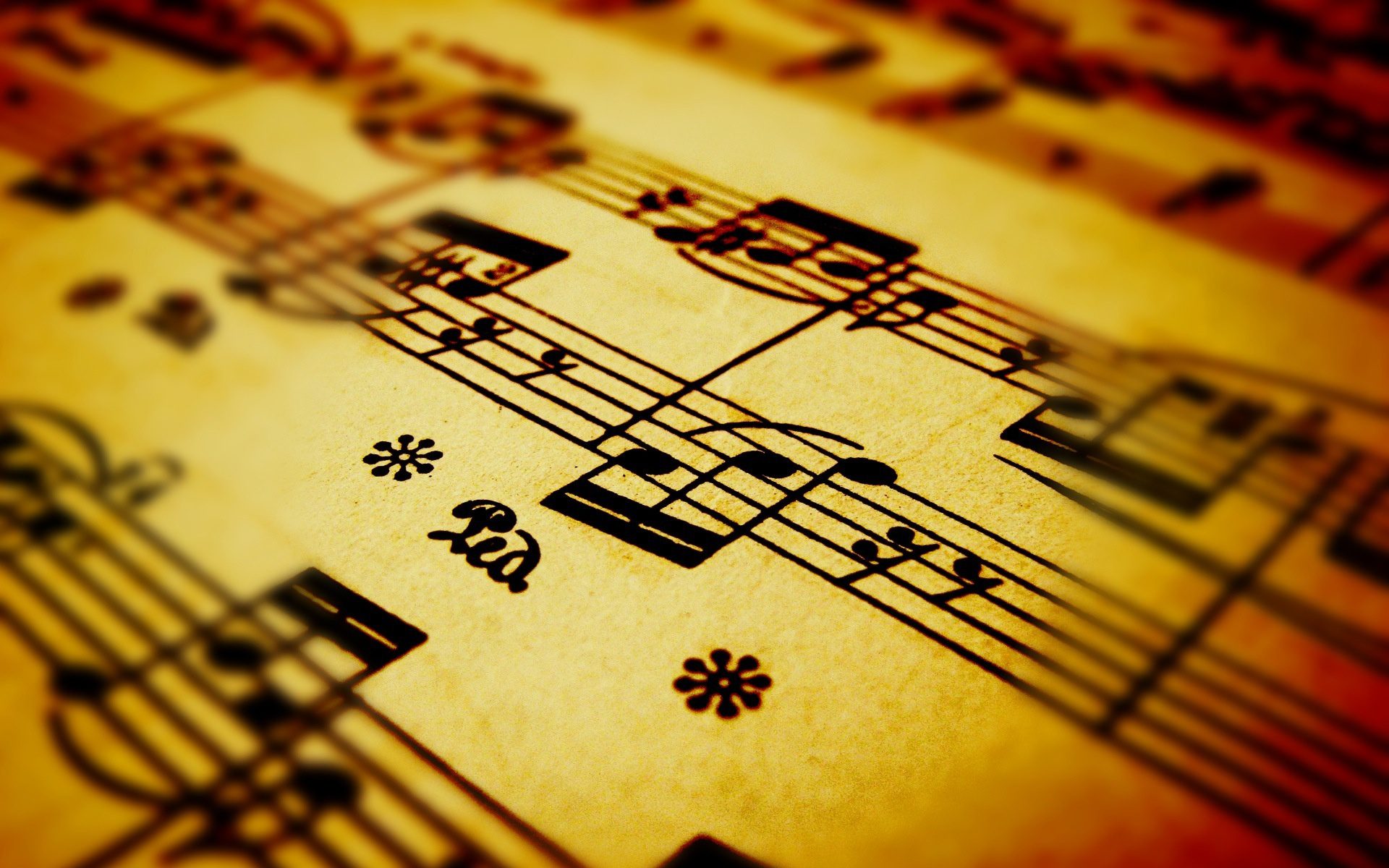 The Capilano University Narwhal Band under the direction of composer/ guitarist Jared Burrows, and The Vancouver Community College Bigger Band under the direction of composer/ trumpeter John Korsrud present an evening of exciting original music by members of each ensemble. These groups represent the exciting new voices in jazz composition and performance. Influences include Brad Meldauh, Earth, Wind & Fire, Tigran Hamasyan and many others.

Narwhal is a mixed vocal/instrumental ensemble in Capilano University’s Jazz Studies program. The group often features student compositions and arrangements and is known for exploring the intersections of jazz and music from other genres, places, and cultures. For this show, we will present student arrangements influenced by pop and afrobeat styles as well as a tribute to the late Colin Lazzerini.

The 10-piece Vancouver College Bigger Band presents an evening of exciting original music by members of the ensemble. Bigger Band is made up of member of VCC’s School of Music and of Vancouver’s next wave of young professional musicians. We will present music influenced by Brad Meldauh, Earth, Wind & Fire, Tigran Hamasyan and many others. Featured soloist/ composers include John Nicholson, Dean Theissen, Kae Murphy, Chris Fraser, Todd Stewart and others.