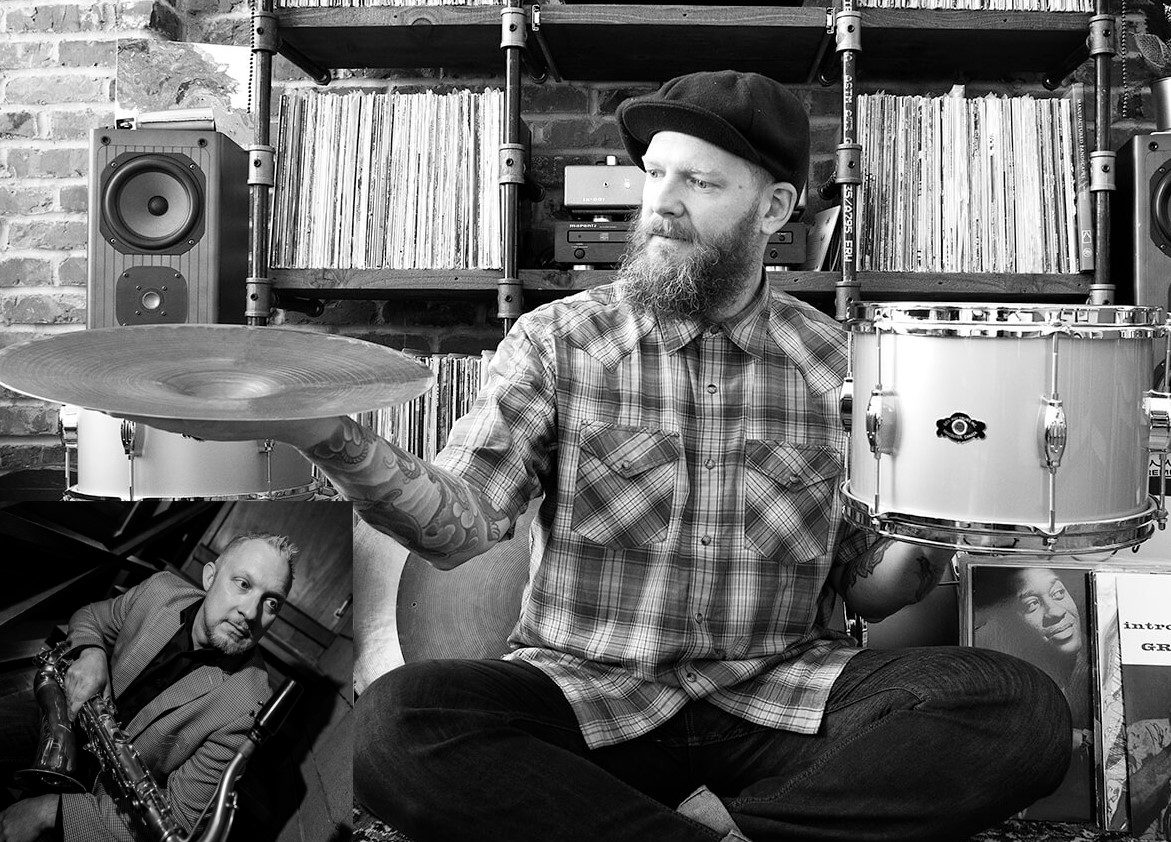 One of Vancouver’s most beloved jazz groups of the past 10 years serve up heaps of grease playing the music of Eddie Harris, Shirley Scott, Hank Marr and other purveyors of greasy jazz! Joining the group for this special weekend is New York saxophonist NICK HEMPTON. Hempton is a postmodern ‘soul’ player. His meaty but sophisticated style, inspired not only by (Gene) Ammons but also by Dexter Gordon, Stanley Turrentine and Sonny Stitt (switching equally fluently between tenor and alto sax) is an instantly recognizable delight. He’s smooth, he’s juicy and his tone wears a three-day stubble beard. Hempton, to paraphrase King Crimson, is a 21st century chitlin’ man.

These three nights will be recorded for the Nightcrawlers 5th recording on Cellar Music.