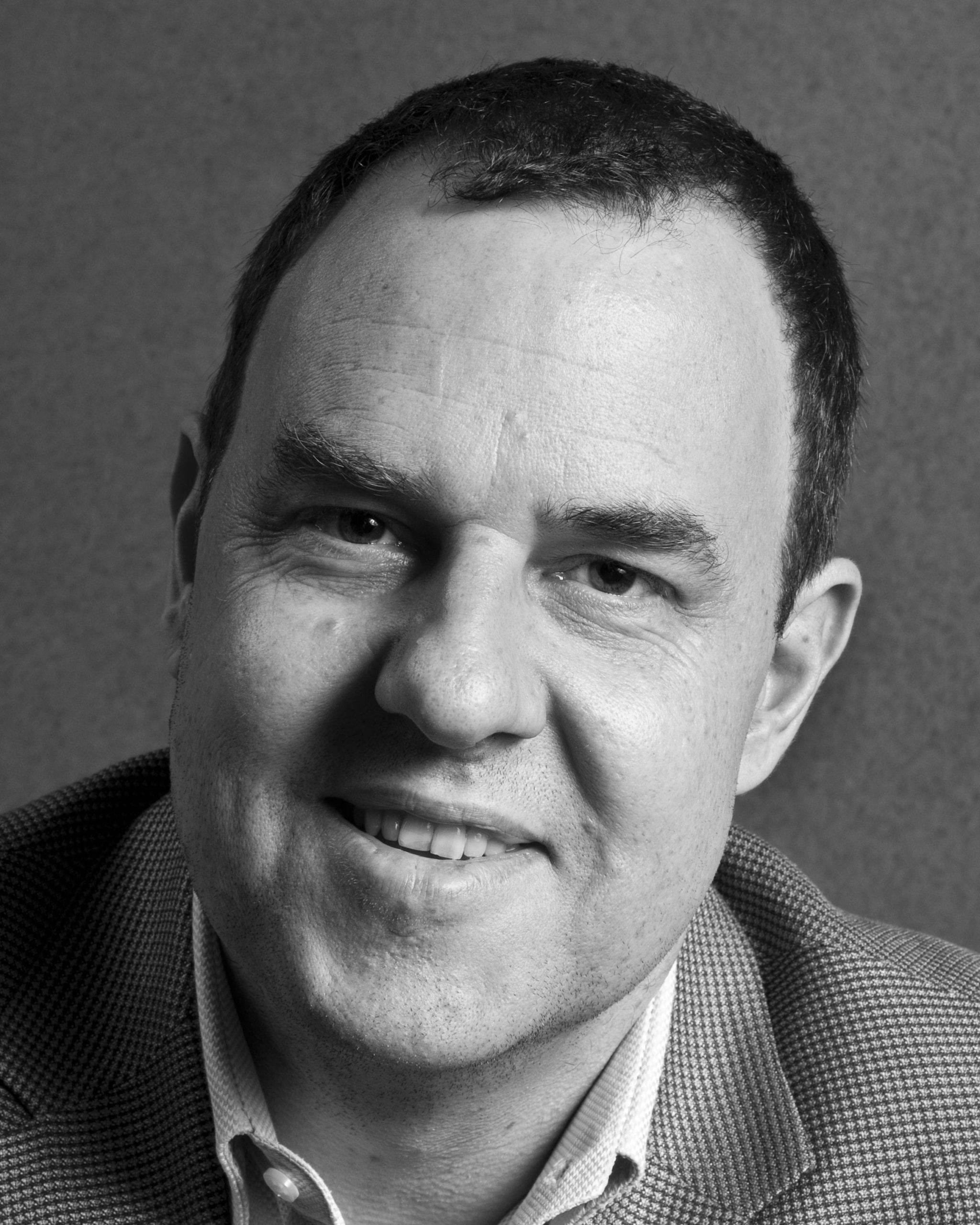 Phil met drummer Alan Jones in 1985 when they were both living in New York. They went on to tour and record  with renowned bassist/bandleader David Friesen, record with bassist Rodney Whitaker, collaborated in the Portland-based “Bridge Quartet” as well as touring the Canadian jazz festival circuit with Alan’s sextet.

Phil and bassist Ken Lister have been playing together since 1985, when they were both fresh faces on the Vancouver music scene. They have worked regularly together in settings from piano/bass duo to the big bands of Ian McDougall and Hugh Fraser’s “VEJI”. Ken was also a regular member of the renowned Hugh Fraser Quintet for many years.

Brad Turner is well-known to Canadian audiences for his incredible abilities as an instrumentalist, composer and educator. His connection to Phil goes back to 1983 when they were both members of the BC honours high-school ensemble under the direction of Phil Nimmons.