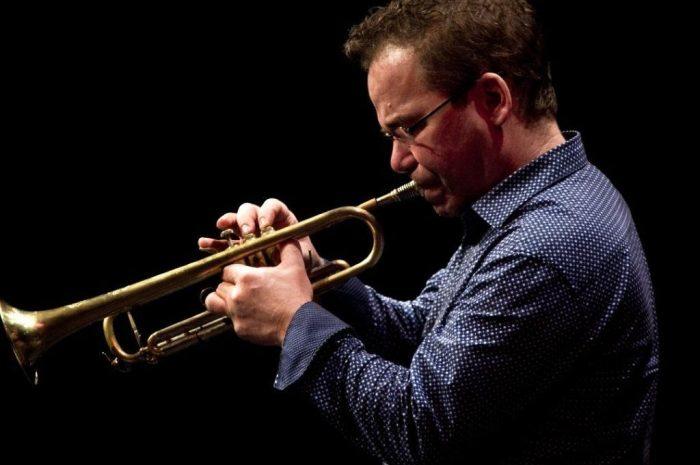 Peter Bernstein has been a part of the jazz scene in New York and abroad since 1989. During that time he has participated in over 80 recordings and numerous festival, concert and club performances with musicians from all generations. His resume reads like a who’s who of jazz including longs stints in the bands of Sonny Rollins, Joshua Redmond and Dr. Lonnie Smith. Bernstein also co-leads a trio consisting of Larry Goldings and Bill Stewart.

During his time in New York City, Quincy Davis has performed and toured with world-renowned musicians such as Frank Wess, Ernestine Anderson, Cecil McLorin-Salvant, Russell Malone, Eric Reed, Paquito D’Rivera, Kurt Elling, Christian McBride, Buster Williams, Jimmy Heath and more!  In 2013, Quincy released his debut recording as a leader Songs In the Key of Q, which rose to #1 on Jazz Week’s radio jazz chart. His sophomore release, Q Vision, was ranked #3 for 5 weeks. Both albums feature all original music written by Davis.

Four-time Juno award winner and recipient of the 2017 Lifetime Achievement Award from the Toronto Musician’s Association, Neil Swainson is among the most respected and accomplished bassists on the jazz scene today. Valued for his intuitive accompanying skills, harmonic depth, technical prowess and stylistic versatility, Neil also caught the ear of the great, British pianist George Shearing, who invited him to join his band. Neil appeared on over a dozen recordings with the pianist, and together they worked with Canadian composer and arranger Robert Farnon, singers Mel Tormé, Nancy Wilson, Joe Williams and Diana Krall.