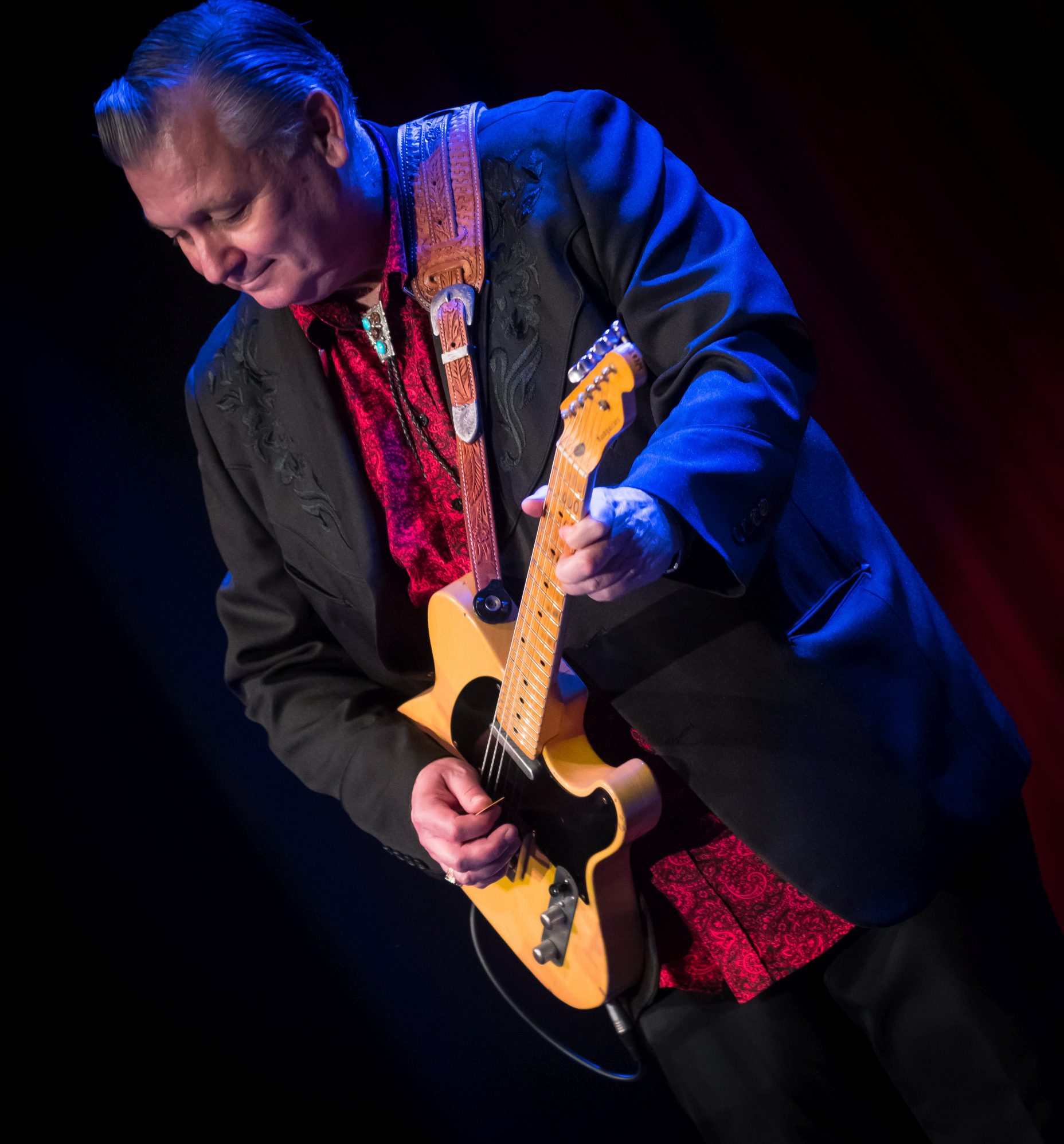 Guitarist/singer/songwriter Steve has built a reputation as one of Canada’s premier Blues acts. Gaining national recognition in 2013 Kozak won a Maple Blues Award for New Artist of the Year from the Toronto Blues Society. He has twice nominated for a Western Canadian Music Award for Blues Artist of the Year.